Beyond Broadway: Is Aho legit? Do Avs have the best line in hockey? 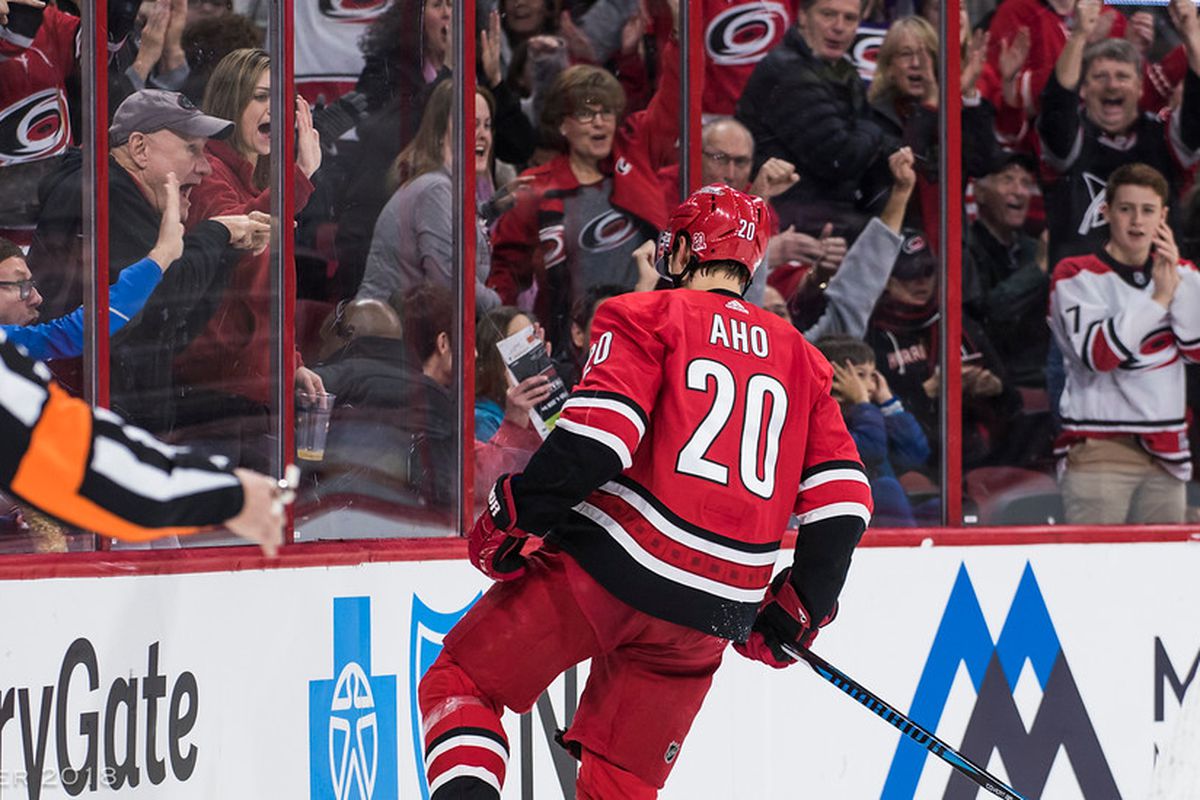 Hey you! Yeah, you! Welcome back to Beyond Broadway where we look at big storylines around the NHL not related to our beloved New York Rangers. This first month of the season has been absolutely crazy and it’s been one of the best to start an NHL season if you like amazing goals, lots of offense and the breaking out of some star players. Let’s jump right in!

The name is Aho. Sebastian Aho.

The Carolina Hurricanes were a preseason pick by many to compete for a playoff spot and make the playoffs. With their offseason acquisitions of Dougie Hamilton and Micheal Ferland, they put some new life into their team. Not to mention, they also had the second pick overall in the 2018 NHL Entry Draft and took Russian superstar Andrei Svechnikov who no doubt will be a building block for the franchise for years to come.

The biggest storyline for the Hurricanes this season though has been the play of Sebastian Aho. Aho has earned a point in 12 of the team’s first 14 games which is now a new franchise record breaking the old record held by former NHL star, Ron Francis. He currently sits tied for 13th in NHL scoring with 17 points (four goals, 13 assists) in 12 games. His shift to playing center is paying off in a big way for the Hurricanes.

Is Aho for real? YES!

Aho was picked with the 35th pick overall in the 2015 NHL Entry Draft and the Hurricanes have found a gem. Aho, who had 131 points in 172 games is showing he can and will be a focal point of the Hurricanes for years to come. It appears the Hurricanes may have found that elusive number one center that every NHL team craves. As the Hurricanes hashtag says, Take Warning. There’s a really good team down there in Carolina that is only going to get better. 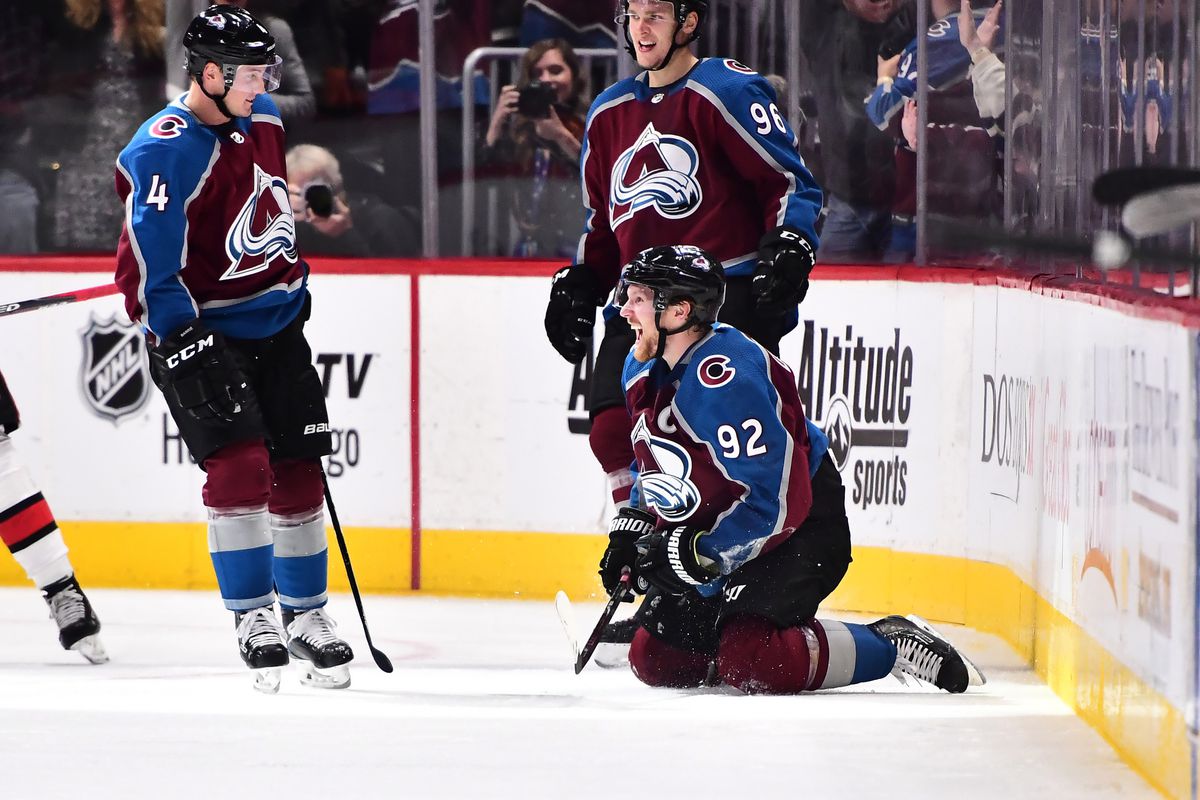 The Colorado Avalanche have the best line in hockey

When all three members of your team’s first line are among the top ten scorers in the NHL, you have to recognize their dominance. Over the course of the first month of the season, Nathan MacKinnon, Gabriel Landeskog, and Mikko Rantanen have lit the NHL on fire. MacKinnon, the elite number one center with a sky-high offensive ceiling, Landeskog, the captain of the Avalanche and Rantanen, the young star who broke out last season. These three have some of the best chemistry in the game and they love playing with each other out there on the ice.

Can this trio keep it up all season? They can and they will.

MacKinnon, the first overall pick in the 2013 draft, has torched the NHL since the Avalanche traded Matt Duchene last year. MacKinnon stepped up to the plate and exploded for 97 points last season. He already has 21 in 14 games this year and sits second in league scoring. Gabriel Landeskog, a former second overall pick, has 18 points in 14 games this season. He currently sits at eighth in league scoring.

Mikko Rantanen, the tenth overall pick in 2015, has 24 points in 14 games this season. Yes, you read that right. He is almost averaging two points a game. He currently sits first in league scoring. Ahead of Connor McDavid. Ahead of Sidney Crosby. Ahead of Auston Matthews. Now, I’m not saying he’s better than any of those three, but it’s extremely impressive what Rantanen has been able to do this early on and it’s extremely feasible that every member of that line could stay in the top ten of league scorers all season long.

MacKinnon is 23. Rantanen is 22 and Landeskog is 25. This trio isn’t going anywhere for a long time and that’s downright scary.

The Arizona Coyotes are turning the corner… Right?

After an anemic start for their offense, where the Coyotes didn’t score a goal until the third game of the season, their offense has started to click and they even took down a Stanley Cup contending Tampa Bay Lightning squad 7-1. They’ve had some of the best goals against in the league and defensively they really haven’t been all that bad. So… what do we make of this team?

Similar to how Jared Bednar had a very awful first year in Colorado but a great second year, I predict the same for Rick Tocchet. The Coyotes are not nearly as deep as the Avalanche but I expect this team to at least be in the mix for a wild-card spot in February/March. They may not get into the tournament this spring but if they can make a nice push and show their fans and management that they can compete things will start to turn around in the desert. Or you know… these could be the same old Coyotes. Stay tuned.

Thanks for reading this week’s edition of Beyond Broadway!