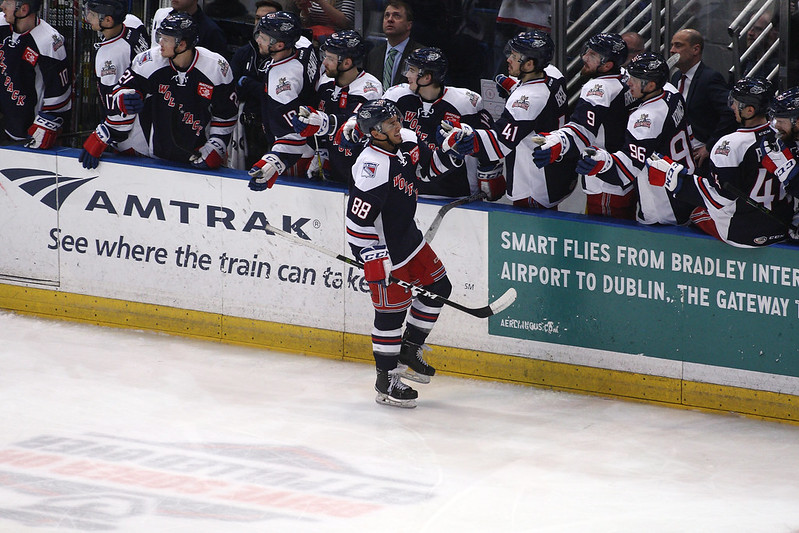 Training camp is a month away for the hockey world, and each team is ready to drop the puck and focus on the upcoming season. Most teams have finalized their rosters, however, there are still unsigned players. Hartford can still add one or two more players, quality veterans, preferably. Here are a few players that I would recommend the club to pursue. And as long as they sign AHL contracts, they won’t affect the Rangers cap situation. 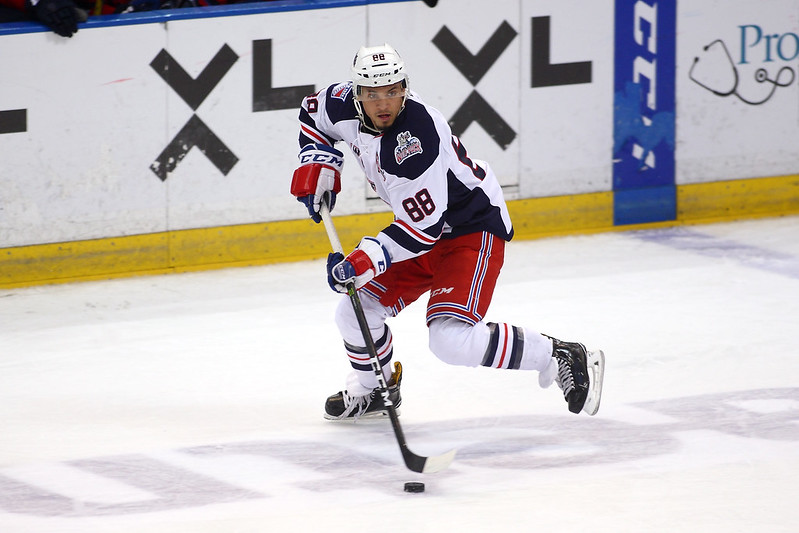 Michael Joly – Michael Joly was solid for the Greenville Swamp Rabbits in the ECHL, recording 40 points in 29 games. In 28 games with the Wolf Pack, Michael Joly recorded 12 points. And after adjusting and developing his game down in Greenville, he was recalled later in the season and Joly began to produce quality offense. He started to be noticeable and effective on every shift and really grew as a player. He deserves another shot with Hartford this season. 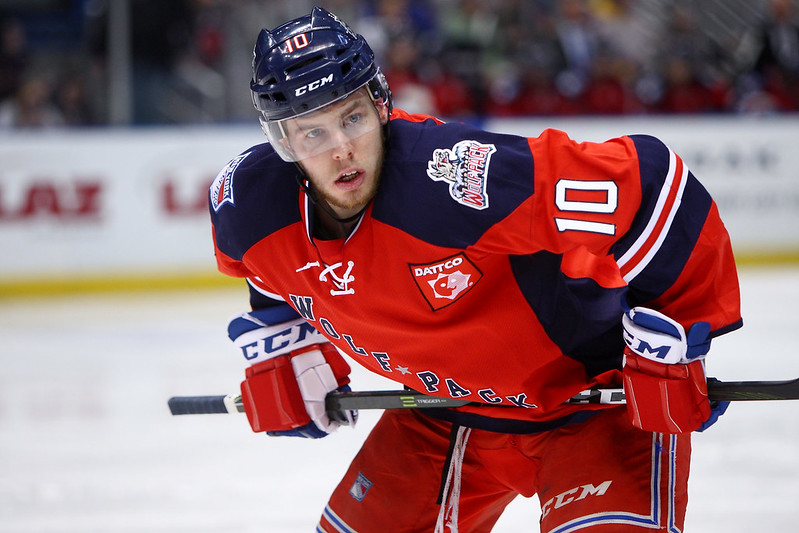 Matt Carey – Matt Carey was impressive and the most consistent player last season. He played with grit and added the offensive touch with 29 points. He is an all around two-way player. He could definitely be a depth forward for the upcoming season for Hartford if they elect to re-sign him. He deserves another deal with Hartford and the team’s lack of success should not hinder his chances.

Quality Players Not Signed In The AHL

Spencer Abbott – The 29-year-old is a proven quality veteran in the American Hockey League. The offensive minded winger has the ability to score with his solid shot and make plays, especially on the power play. His hockey sense is strong as well, which helps him read plays early enough to force turnovers and create more chances. Spending last season with both the Rockford Ice Hogs and San Diego Gulls, he recorded 49 points in 69 games.  The addition of him to Hartford would bolster the offense, essentially after the departure of both Nicklas Jensen or Taylor Beck. Maxime Fortunus – The 34-year-old defenseman has spent fourteen seasons in the AHL and has been through the battles. Maxime Fortunus has been given the “A” or “C” in seven of his professional seasons. He also won the Calder Cup with the Texas Stars in the 2013-2014 campaign. Despite his decline in production, he is still effective on and off the ice. He picked up 15 points last year with the Iowa Wild, and he provides the kind of leadership that would allow prospects to develop under his wing. If the Wolf Pack were to bring him in, he would be a great candidate for the captaincy. Jaromir Jagr – Surprising enough, Jaromir Jagr is still unsigned in the National Hockey League. The question is, would he accept playing for an American Hockey League club to help for developmental purposes? This thought is certainly interesting. He would light it up in production and is a proven veteran in the world of hockey. Now if any minor league team signs him, there are many benefits. On the ice, he would bolster many areas of the roster. Off the ice, the team would have strong exposure to the hockey world and a possible bump to game day attendance.