From Island Time to Rangers Vs. Islanders Game Time

The Rangers and Islanders face off today at 1PM for a Saturday Matinee at Madison Square Garden. Both teams are coming off of their Bye Week. Many of the NY Rangers found themselves enjoying “island time” during the bye- but now it’s time to hit the ice and get back to work against the Islanders. 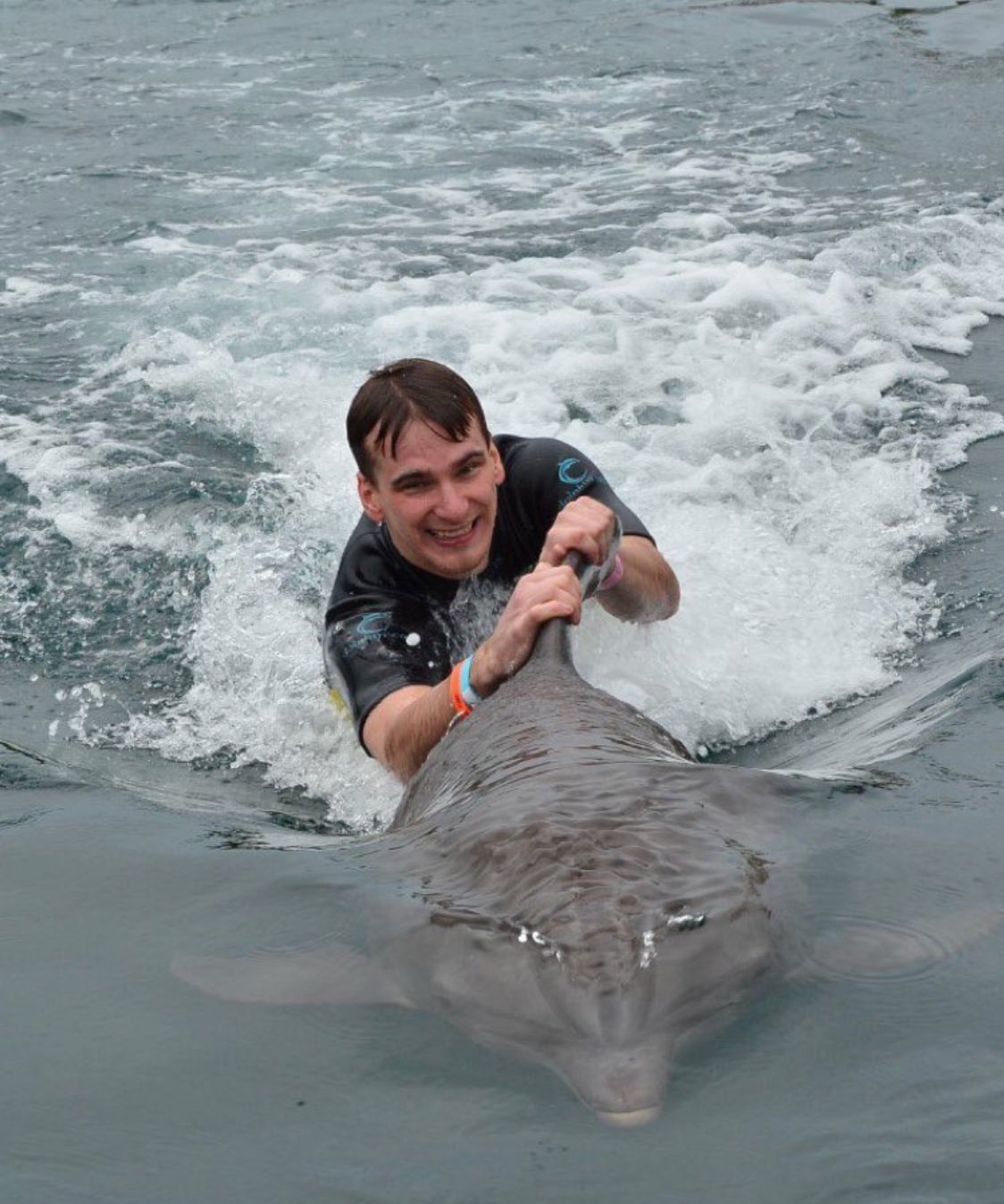 The Islanders are returning to the ice coming off an exciting 5-4 shootout win against the NJ Devils that took place last Sunday as well.

Both teams look to get back at it in a division where points are absolutely vital. While Rangers vs. Islanders is always a heated rivalry, the Metropolitan Division is currently the tightest in the league. The Islanders 21-18-04 with 46 points, currently last in the division, are only two points out of a Wild Card Spot, and three points behind the Rangers who are 22-15-5 and hold the top Wild Card spot with 49 points. Only 13 points separate first to last in the division that currently has the back to back Stanley Cup Champion Pittsburgh Penguins also out of a Wild Card Spot. One game at a time, but guess who the Rangers see on Sunday…..

The last time these two teams went to battle was back on October 17th, 2017 and resulted in a 4-3 shootout loss for the Blueshirts. Only the 6th game of the Rangers regular season, both teams have found different identities now, just past the midway point. How can the Rangers make sure they leave MSG with a different outcome?

The Forecheck – All season the Rangers have struggled with keeping the puck in the offensive zone. Their speed, grit and strength needs to be translated into a stronger forecheck. Keeping the puck in the Islander’s zone, cycling it behind the net and getting chances will lead to goals as long as they can:

Create Traffic in Front – Once the Rangers establish their game, and control the puck in the offensive zone they need traffic in front. Kreider’s absence has been noticed not only without his speed up the boards, but without his big body in front. The Rangers need to get bodies just above the crease and create more opportunities for those “garbage goals.” The dirty ones, that still count. Going against the Islanders in a track meet might not end well for the Rangers.

Rick Nash – Skating in each of the 42 games played thus far Nash has only tallied 9 goals and 8 assists. His play as of late though is that of a man on a mission. The future Unrestricted Free Agent has been skating, dangling, spinning and using is body to get to the puck. He leads all Rangers with 128 shots this season, and seems determined to score. As one of the leaders on the team I’d like to see Nash find the back of the net and set the tone producing points against their divisional rival NY Islanders.

Ryan McDonagh – The Captain is another player that would love to find the back of the net right now. Especially as it would be McDonagh’s first of the season. With 18 assists in 38 games played, we’ve seen AV switch the D pairings up to get them going. Against the Islanders however, goals and assists won’t be at the top of McDonagh’s punch list. He’ll have his hands full defending Islander’s Captain John Tavares. Protecting the puck, and the net will be vital for McDonagh to help his team grab two points. Especially against a team with as much talent up front as the New York Islanders have.

John Tavares – With 22 Goals and 29 Assists in 43 games played, Tavares is battling with the top 5 in the league with 51 points. Talks surrounding John Tavares and his looming Unrestricted Free Agency go along with his impressive points. However, I’m sure the Islander Captain will be concentrating on getting back to work, and trying to steal two important divisional points.

Mathew Barzal – The 6′ tall 189 pound rookie Centerman has been turning heads all around the league this season. Barzal has 39 points in 43 games played consisting of 13 goals and 26 assist. Three of those goals came on December 23rd where he got an early Christmas present, his first NHL Hat Trick. The kid comes up in Calder Trophy talk with speed, skill and soft hands.

Play Times Over- Let’s Get Back To Work!

I’m sure the Rangers, as well as their fans, are all excited to hit the Ice after the Bye Week. Coming back with a bitter divisional rivalry in the heart of a heated point race only intensifies the emotions surrounding this game. Puck drops at 1PM – Let’s Go Rangers!