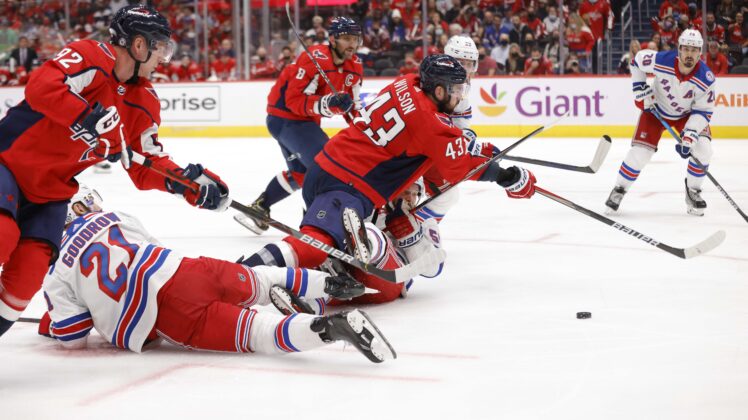 Manon Rheaume is returning to the NHL … well, the league’s All-Star skills competition, that is.

Rheaume, who became the first woman to play in an NHL game in 1992, will return to the ice as a celebrity goaltender for the breakaway challenge in Las Vegas on Friday.

“It’s going to be fun,” the 49-year-old Rheaume said Tuesday. “Obviously, I don’t expect to be stopping everything and things like this, but I’m going to have a lot of fun and those guys are amazing. I’m sure they’re going to come up with all kind of crazy breakaway things. It’s good for the game, for the NHL to showcase how great they are and I’m going to hope the puck touches me at some point.”

Actor Wyatt Russell will join Rheaume as celebrity netminders for the event.

Rheaume competed for the Tampa Bay Lightning in a preseason game on Sept. 23, 1992. She suited up in another preseason game in 1993 before later helping Canada capture a silver medal in the 1998 Nagano Olympics.

She currently works as part of a broadcast team on Red Wings telecasts for Bally Sports Detroit.

Wilson was added to the Metropolitan Division roster in place of Capitals teammate Alex Ovechkin, who tested positive for COVID-19 on Wednesday.

Philadelphia Flyers forward Claude Giroux will serve as the Metropolitan Division’s captain in place of Ovechkin. 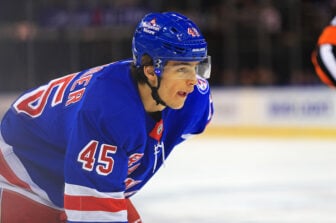