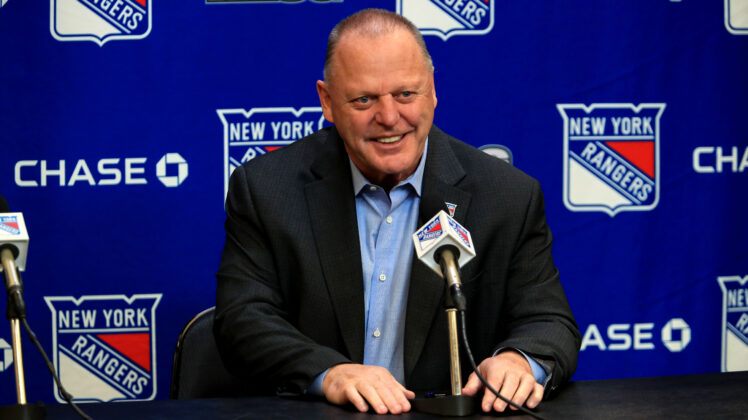 The New York Islanders announced on Monday that they relieved head coach Barry Trotz of his coaching duties. This news had even New York Rangers head coach Gerard Gallant baffled!

Despite a really bad start to the year, which was highlighted by losing 11 in a row (0-8-3) from November 7 to December 5, the Isles were able to finish this season with a record of 37-35-10 and a fifth place finish.

It was an impressive late-season run to claw above .500, but they were too far behind to make the playoffs in the highly competitive Eastern Conference.

Apparently missing the playoffs was just not something GM Lou Lamoriello found acceptable.

“It’s obvious that I thought quite a bit to make this type of a decision. It will be a tremendous understatement to say that this was not an easy decision to make. Unfortunately, it is my role to make the best decisions for the organization going forward and I believe that this group of players needs a new voice and this in no way is anything negative on Barry Trotz, who as each and every one of you knows is a tremendous human being.”

Gallant’s sentiments are basically shared by everyone in the hockey community today.

Trotz, 59, compiled a 152-103-34 record in 4 seasons with the Islanders that includes two runs to the Eastern Conference Final.

Gallant, who has been fired a few times himself, most recently with the Vegas Golden Knights in 2019-20 added some words of solace to a fellow coach.

“I’ve been there, done that, we all know that,” Gallant joked. “Trots will be fine.”

Gallant should be a finalist for the Jack Adams Trophy

Gallant, 58, is considered a top candidate to win the Jack Adams Award for coach of the year. His stiffest competition will likely come from Calgary Flames head coach Darryl Sutter.

The list of the past 12 winners shows the now fired Barry Trotz a two-time winner. Gerard Gallant took home the honor in 2018, while Rod Brind’Amour won it last season. 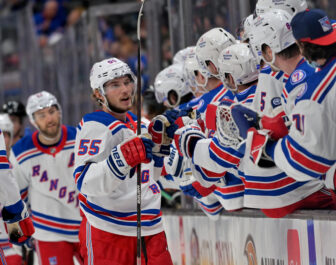 Also Read:
Update: Ryan Lindgren out for Game 4 of Rangers and Penguins series