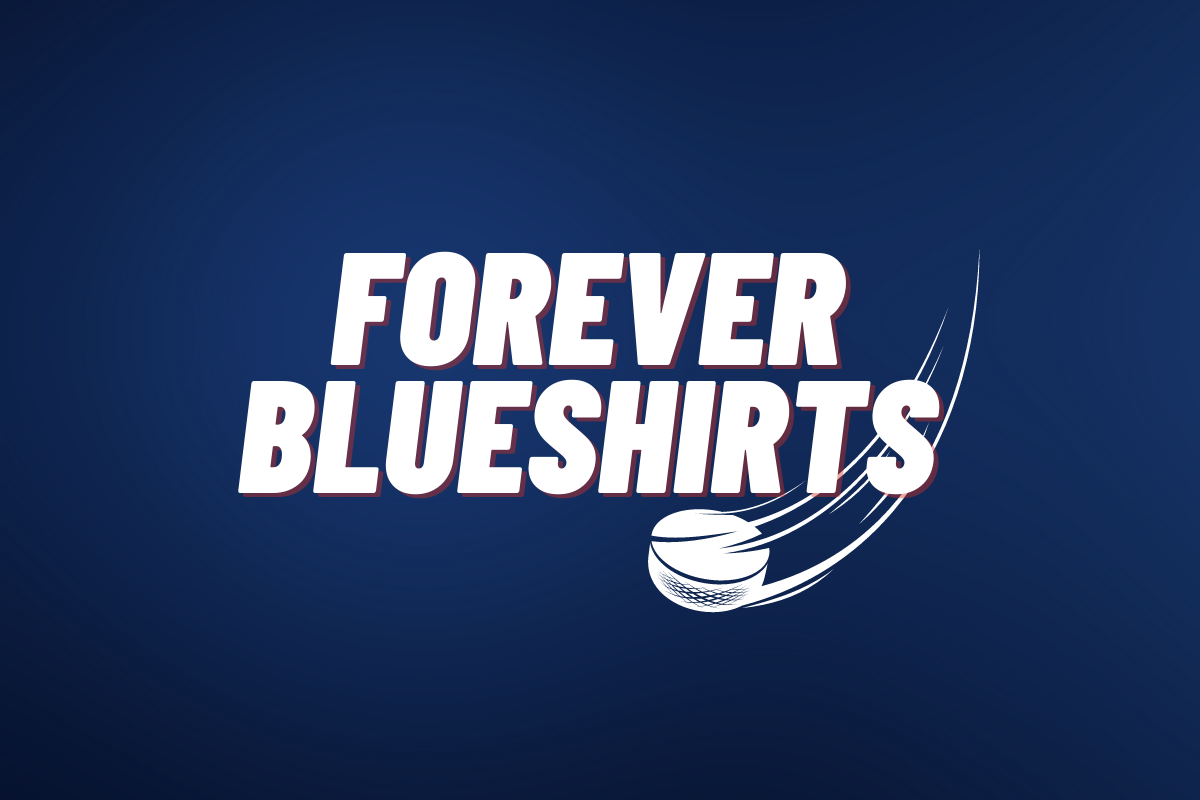 Last weekend saw the Wolf Pack face some adversity, as the group collected just three of a possible six points against divisional opponents. That was enough to hold second in the division entering the new week. However, the Pack were unable to capitalize on opportunities to tie or get ahead of the first place Hershey Bears.

Entering this week, Hartford is 30-14-6-5 for 71 points and second place in the Atlantic Division. That ranks them third in the Eastern Conference and fifth in the American Hockey League. The Wolf Pack are 4-4-2 in their last ten games. In that span, the group lost twice at home and four times on the road.

Hartford’s biggest rival in the standings is the Hershey Bears. The club has given Hartford fits in the season series and is giving the Pack a run for their money for 1st in the division and possibly the conference. The Bears continue to be a robust and impressive team that is led by quality prospects and veterans similar to Hartford. The difference is the Bears found their game mid-season as opposed to Hartford.

Hershey enters the week 33-17-3-3 for 72 points. The Bears are 6-3-1 in their last ten games. The stakes are high for both clubs if they want dibs for tops in the division. Both fanbases are definitely watching the scoreboard in the upcoming few weeks to see who wins this fight.

The two biggest games of the season will be on March 6th and 7th as the Wolf Pack host the Bears for the final two meetings of the season. That could be a huge boost or killer for the Pack against the Bears.

Through 25 games with Hartford, Rykov is having a rough rookie season. Despite joining the team in December and looking good early on, the prospect has found himself struggling in all aspects of the game. The mix of minor injuries plus healthy scratches has led the prospect out of the lineup, especially as of late.

The young defenseman is still finding his game. Defensively he has made a plethora of mistakes, especially ones ending up back of the net. He is out of position at times, which doesn’t allow him to be effective against opponents. He plays with limited minutes and is still learning how to compete against opponents. The coaching staff is working diligently on the prospect, and progress should be made long term. Considering him joining late in the season, that is difficult on the prospect. He is working to improve his game and has the right attitude.

Looking at the trade as a whole, the move is to benefit Hartford for their upcoming playoff run as Adam Huska and Tom McCollum were unable to fill the void Igor Shesterkin left when he was called up to the Rangers.

You can read more about Huska and Berube in the following links as both articles were written by Greg Markiewicz .

What JF Berube Brings to the Pack’s Playoff Push

The Rangers prospect had himself a great weekend. In the last two games, Kravtsov recorded a goal and two assists. In the last four games, he has 15 shots on net as he is shooting the puck more while in possession. The offense is slowly coming life for the talented prospect. He may not be on the scoresheet nightly, but his play has improved throughout the year. He fights for the puck, he tries to create plays and spark the offense. He has worked on his defensive game as well and has looked better in the neutral and defensive zones. He is still growing as a player and we are seeing the progress.

Check out his breakaway goal last Saturday! That was a beauty as Nick Ebert fed Kravtsov the perfect pass.

Along with the NHL trade deadline on Monday, the Rangers had the option to assign players to Hartford and call them back up for paper transactions.

Along with the current Hartford roster, the Rangers elected to give Brett Howden and Julien Gauthier an opportunity to participate in Hartford’s 2020 playoff run. However, if the Rangers do make the postseason, the forwards could join Hartford at a later time.