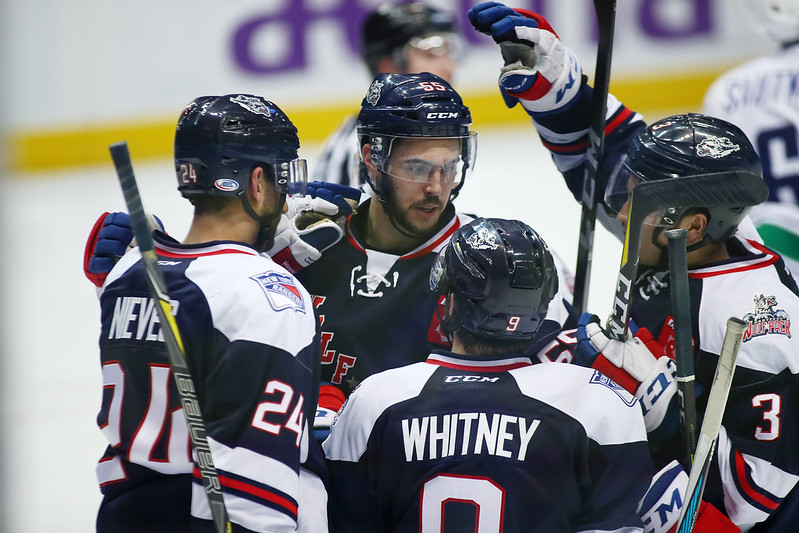 Hartford enters the weekend with a three-game winning streak, after snapping a three-game losing streak last Friday against Utica. All three victories were in overtime, with Filip Chytil ending the game against Utica and Vince Pedrie on Sunday against Wilkes-Barre/Scranton. Then, on Wednesday, Cole Schneider notched the game-winning goal against Utica. After multiple roster moves by the organization, the Wolf Pack have found life after their slump. Let’s check out what is happening in Wolf Pack world.

Entering the weekend, Hartford is 18-20-3-3 for 42 points (.477 point percentage), putting the club sixth in the Atlantic Division.

You may think Hartford is in trouble, and they are to a certain extent. However, the fight for the top four spots for post-season action is within range for the club. The Charlotte Checkers hold the fourth and final playoff spot in the division. They have registered 49 points for a .583 point percentage, with Hartford seven points behind the Checkers. The hill is steep, but not impossible to climb. The schedule has great timing for the Wolf Pack to catch up with Charlotte as the Pack will face the Checkers twice this weekend. Hartford could inch four points closer to Charlotte.

Looking at the teams that separate the Wolf Pack and Checkers, the Bridgeport Sound Tigers are ahead of Hartford by six points for fifth. The Sound Tigers have built themselves room for error. If Hartford can go on a lengthy point streak or winning streak, they would be well in the fight for fourth. The third-place Providence Bruins have 52 points. The Phantoms are in second with 55 points but have a lower Points Percentage (.640 PTS%) than the first place Penguins with 54 points and a .675 PTS%.

Similar to the New York Rangers, Hartford had an injury bug as well, and the Wolf Pack are hoping to regain a few players back in the upcoming weekend. Here are the current players out. Returning players from the injury list include Lias Andersson, Dan DeSalvo, and Steven Fogarty. 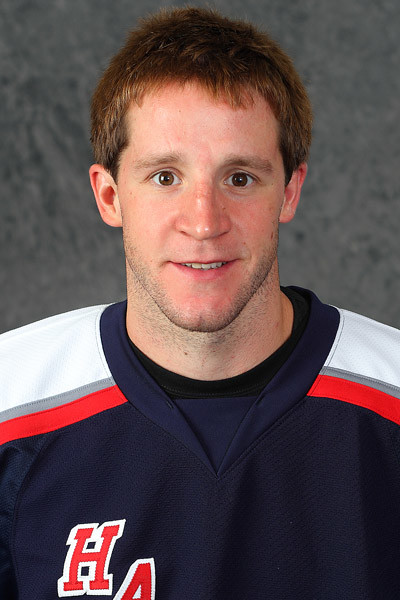 For the first time in franchise history, Hartford has won three straight games in overtime.  Lias Andersson was paired with Gabriel Fontaine and Adam Chapie. The young forward was getting back into the groove. Filip Chytil extends his point streak to three games. In addition, he’s notched points in four of the last five games (2G, 4A). Alexandar Georgiev has won two straight in net as well.

Editor’s Note: AHL playoff seeding is done based on points percentage and not by total points.