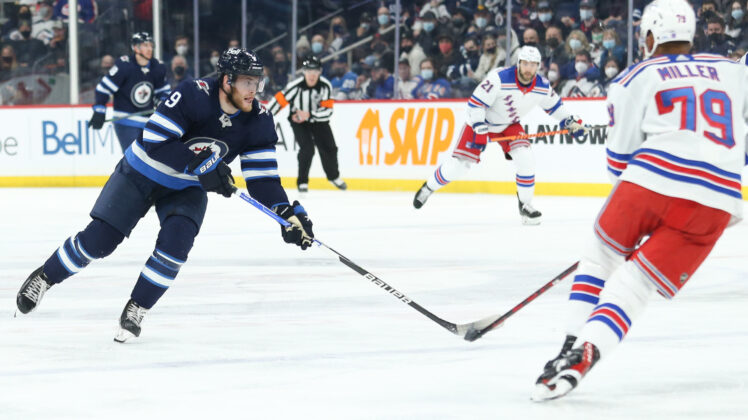 The New York Rangers have acquired forward Andrew Copp from the Winnipeg Jets. Multiple reports indicate that several draft picks are heading the other way.

Copp, 27, emerged as a top target in the last 24 hours once it became clear he was being made available by the Jets. This season, he has 13 goals and 32 points in 55 games. The Michigan born forward can play a little center but has been used primarily on the wing. His current cap hit is $3.64M and he will be looking for an increase next season as a pending UFA.

Copp was dealing with injuries this season but over the last week his name started coming to the forefront.

“Hearing that conversation around Andrew Copp are intensifying,” Elliotte Friedman said on HNIC. “Versatile forward would be very valuable. Boston, Rangers, and Colorado especially are teams interested in him.”

The Rangers also added to their bottom six with forward Tyler Motte from the Vancouver Canucks for a 4th-round pick.

The Rangers also made a deal for the Wolf Pack sending defenseman Anthony Bitetto to the San Jose Sharks for forward Nicholas Merkley. Recently signed NCAA free agent defenseman Brandon Scanlin has been added to the Pack roster. 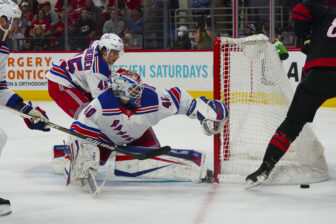