The Rangers passed up on Mike Bossy 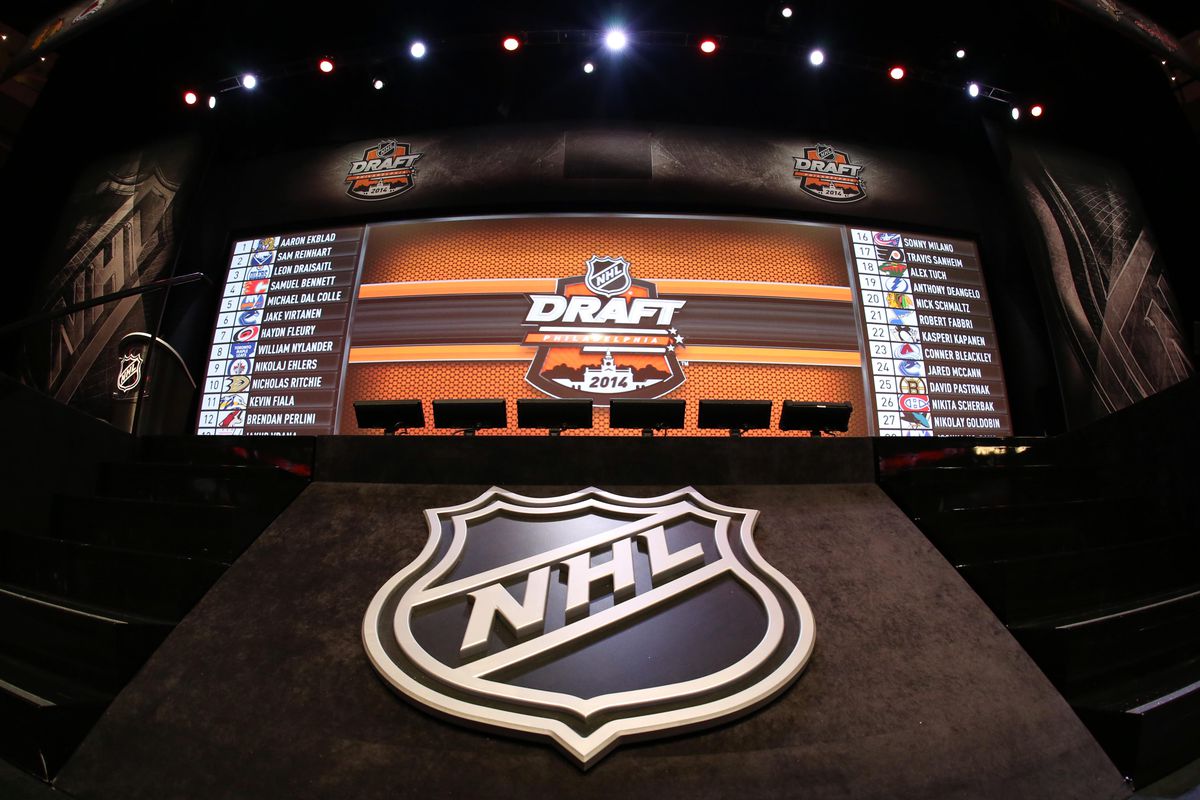 The annual NHL Entry Draft is more or less a crapshoot. 18-year-old kids are evaluated and graded like cattle being sold at an auction. There is no way to truly tell how any of these neophytes will react and perform once they receive a seven-figure contract and don an NHL sweater.

Experts, scouts and sports fans alike will do their best to try and pinpoint which player will be selected by which team. But the fact is, drafts in all sports, are tantamount to throwing a dart and hoping yours gets as close to the bulls-eye as possible. After all, most players that get drafted into the NHL are teenagers who grew up in some small Canadian farming town or in a city or village thousands of miles away on a different continent. How any “expert” can pigeonhole a player’s potential is beyond me.

While many general managers in all sports “get it wrong” quite often, the New York Rangers seem to have cornered the market in first round busts. Rangers bosses such as Phil Esposito, Neil Smith and most egregiously, Glen Sather, have turned whiffing on high draft picks into an art form. The laundry list of Rangers first-round picks that went belly-up includes, and is not limited to, Jayson More, Michael Stewart, Peter Ferraro, Jeff Brown, Daniel Goneau and of course, who could forget (even though we’ve tried to) Pavel Brendl and Jamie Lundmark?

As we leave the 20th century and enter the new millennium, the Rangers brain trust continued their drafting ineptitude. Hugh Jessiman, Al Montoya, Bob Sanguinetti, and Dylan Mcllrath all made Ranger fans do one big collective face-palm. The Rangers did not have a first-round draft pick between the years of 2013-2016 as the picks were traded away in an effort to help improve the roster for deep playoff runs. As bad as the aforementioned draft blunders were and as incompetent as the Ranger scouts have come draft time, nothing will top the 1977 draft in the “what could have been” department.

In June of 1977, the Rangers were coming off of back-to-back seasons in which they missed the playoffs and were in desperate need of an infusion of talent. The great Ranger players of the early-to-mid 1970’s teams were either gone or were shells of their former selves. The Rangers had two picks in the first round (8,13) and general manager John Ferguson had to get it right. He had a golden opportunity to bring in two talented players to help the rebuilding Rangers get back to prominence.

At pick number eight, Ferguson went with French Canadian winger Lucien DeBlois. At pick 13, Ferguson went with French Canadian center, Ron Duguay. Both of these players had excellent careers in the Canadian Junior leagues. Both were projected as being quality NHL players. However, still left on the board was another French Canadian forward named Mike Bossy. Bossy was hands down, the most talented player in that year’s draft. He scored an astounding 309 goals in just 263 games for his Junior team. Bossy slipped in the draft mainly because he had a reputation of being lazy, selfish and non-committal in the defensive zone. All he cared about was scoring goals and padding his stat line. So, that was why several teams passed on what would become one of the most prolific goal scorers in NHL history and that was why he still remained on the draft board when the Islanders selected at number 15. Islanders GM Bill Torrey decided the time was ripe to select the talented yet enigmatic Bossy and the rest, as they say, is history.

Try this sobering nugget on for size. Even though both Duguay and DeBlois were serviceable NHL players, their combined career goal scoring total of 523 was dwarfed by Bossy’s total of 573. And, Bossy’s eye-popping stat line came in less than half the games of the two one-time Rangers forwards. Bossy played in 752 career games while the two former Rangers skated in a combined 1853 contests. Bossy also won the 1982 Conn Smythe Trophy as the playoff MVP, not to mention, four Stanley Cups. Duguay’s claim to fame was those Ooohhh-La-La Sasson commercials and DeBlois is probably most known to Ranger fans for being part of that blockbuster trade between the Rangers and Colorado Rockies in 1979 that brought Barry Beck to Broadway.

This scenario in which the Rangers decided to play it safe and not take a chance on an enigma is very reminiscent to the 1983 NFL draft in which the New York Jets selected the practical Ken O’Brien instead of the high-risk, high-reward choice of Dan Marino. Marino went on to re-write the NFL record books for quarterbacks while O’Brien was, and here’s that word again, serviceable. What could have been if the Rangers selected Bossy with either of their first round picks? Would the sniping winger from Montreal have had the same impact playing his home games in Manhattan as opposed to playing in Uniondale? We’ll never know for sure. However, one thing we can say with absolute certainty is the Rangers have not had any homegrown forward come anywhere close to the offensive juggernaut that was Mike Bossy. The likes of Mark Messier, Jaromir Jagr, and Wayne Gretzky all were established NHL superstars long before putting on the Broadway Blue.

My hope is current Rangers General Manager Jeff Gorton has learned from the ill-fated choices of his predecessors and that recent draft picks Lias Andersson, Filip Chytil and Vitali Kravtsov will not only live up to expectations, but exceed them and carve out their own legacies in New York Rangers lore. Hopefully, one day, the Rangers will have their own Mike Bossy and the dreaded mistakes of the 1977 NHL draft will be put to bed forever.