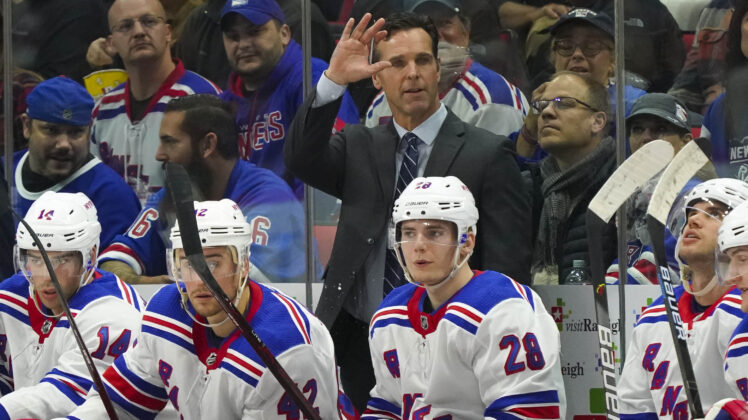 When the NHL opted-out of the Olympics, that meant all players and coaches would not be able to participate.

Mike Sullivan, who was initially named the head coach for Team USA will remain with the Pittsburgh Penguins. However, one of his assistants and former New York Rangers head coach, David Quinn will now be in charge.

Along with Quinn, another former Blueshirt will take over as GM for Bill Guerin, as he returns to the Minnesota Wild.

John Vanbiesbrouck, who has been the assistant executive director of hockey operations at USA Hockey since June of 2018 will assume the role.

“John and David have been involved in our 2022 Olympic process and are well-positioned to transition into their new roles,” said Pat Kelleher, executive director of USA Hockey in a statement. “With the NHL deciding not to participate in the Olympics, we’re fortunate to have the significant experience they bring in helping form and guide our men’s Olympic team.”

Now that NHL players are ineligible, the U.S. hockey team is expected to be comprised of players from all professional leagues, including the AHL and NCAA.

Quinn finished his Rangers tenure with a record of 96-87-25 and a .522 winning percentage in three seasons.

Vanbiesbrouck, 58, played 11 of his 20 pro seasons with the Rangers. He broke into the NHL with the franchise in the 1981-82 season playing only one game. It was his amazing playoff performance as a 22 year-old during the 1985-86 season that made him a fan favorite at the Garden. “Beezer” as he was known, registered a 200-177-47 record with the Blueshirts. 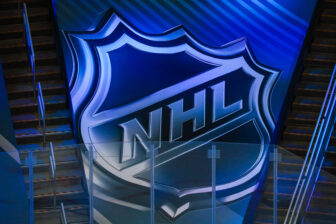