How to watch New York Rangers vs Winnipeg Jets, plus match up notes 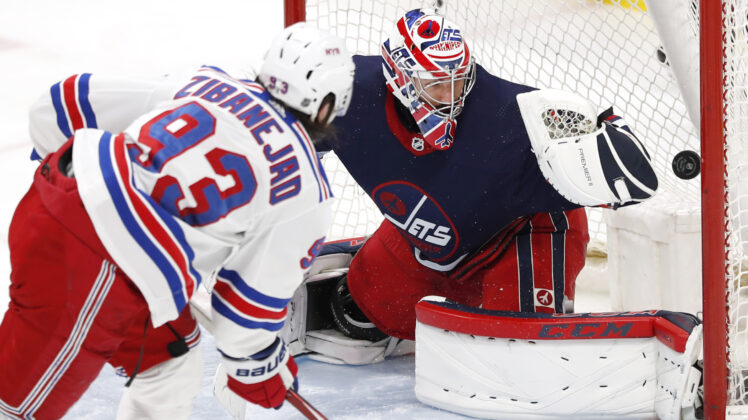 How to watch the New York Rangers versus the Winnipeg Jets as the Blueshirts start a four-game road trip.

How to watch, listen, stream: Rangers vs Jets

The Rangers are 5-2-1 against the Jets in their last 8 games. This is the first meeting between the two teams since 2020, a 4-1 win over the Jets in Winnipeg.

Comeback Kids: The Blueshirts are tied for most comeback wins in the NHL at 18.

The Colorado Avalanche called on Patrick Kane! Are the Panthers close to acquiring Claude Giroux? This plus latest on the Isles and Canucks. Read more.