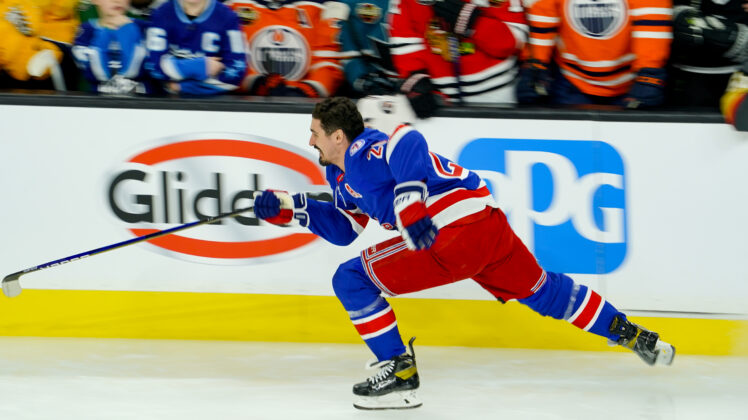 Chris Kreider led all Metropolitan Division skaters with 7:45 of total ice time back in 2020. The New York Rangers lone representative, who was Artemi Panarin’s replacement did not register a point and is looking for a better outcome.

The Metro fell to the Atlantic Division 9-5 and hope to get some modicum of revenge. However, it will take each of them to win their semifinal round with hopes of meeting in the Finals.

Festivities begin today at 3:00 PM ET when the Metro takes on the Pacific, followed by the Atlantic going against the Central.

Kreider, 30, is among those to watch for the Metro team. He has produced a league-leading 33 goals through the first 47 games this season.

Kreider likely will share plenty of ice time with Claude Giroux of the Philadelphia Flyers. Giroux will play in his seventh All-Star Game, which is tied with Steven Stamkos of the Lightning for the most appearances among this year’s selections.

“I always enjoy it,” Giroux said of his previous All-Star experiences. “Anytime you get to play with the best in the league, it’s always great.”

Giroux also had some very specific instructions for Kreider heading into today’s game.

“Whoever I am playing with it’s going to be a lot of fun,” Kreider smiled. “Our captain (Giroux) already told me if I’m not around the net that I’m not going to be playing.”

“I’ve got to make sure to get to the blue paint or else Claude’s going to glue me to the bench,” he laughed.

Giroux will serve as the Metropolitan Division’s captain in place of Alex Ovechkin, who is out due to COVID protocol. 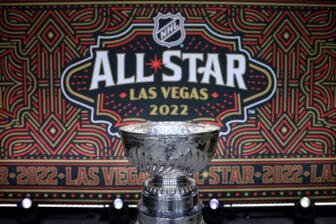 Also Read:
How to watch NHL All-Star Game, plus Winter Classic and other events announced