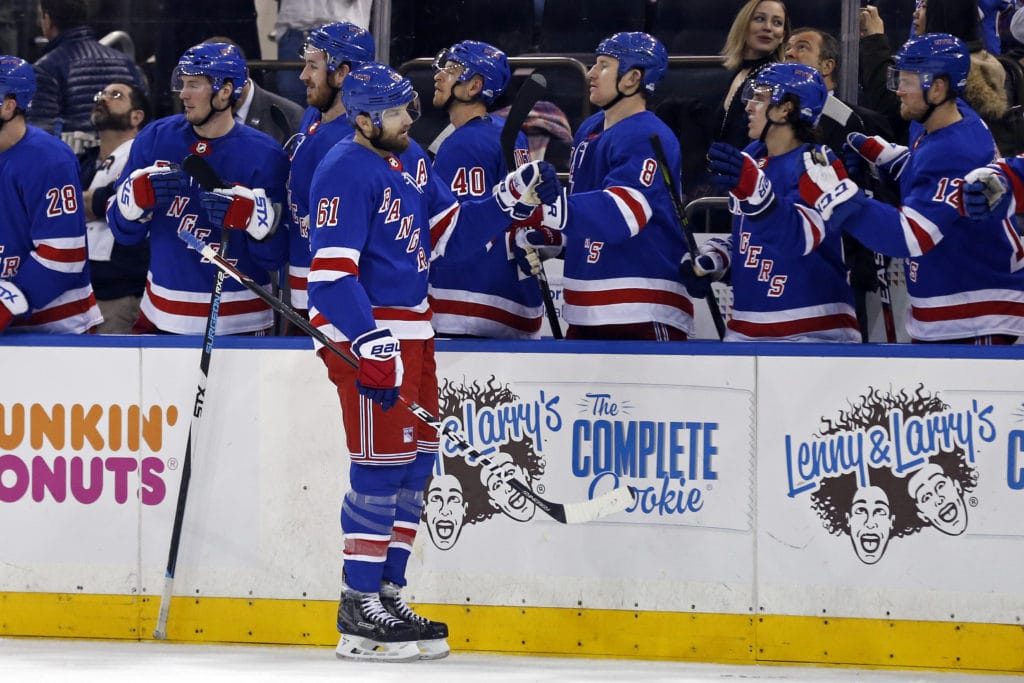 The trade deadline is less than one week away (February 26, 3 PM EST), and it will be a busy one for the New York Rangers. To stay up to date on the moves made, continue to check this list, as it will update anytime a trade is made.

February 20:  The Rangers acquire defenseman Rob O’Gara and a third-round pick in the 2018 NHL Draft from the Boston Bruins in exchange for Nick Holden.

February 22: The Rangers acquire a second-round pick and prospect Igor Rykov from the New Jersey Devils for Michael Grabner.

Rapid Reaction: Grabner traded to NJ for 2nd rd pick and a prospect

February 26: The Rangers acquire defenseman Chris Bigras from the Colorado Avalanche in exchange for Ryan Graves