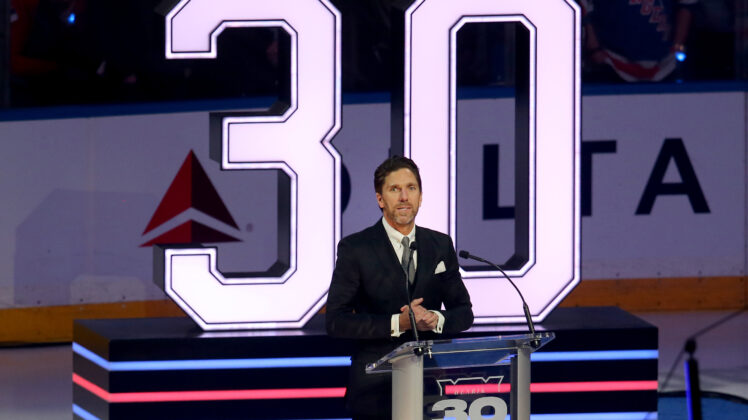 Is it any coincidence that New York set a sports betting record in its first month online after Henrik Lundqvist joined Caesars Sportsbook?

Probably. But anytime you can land The King as your ambassador things must be good.

The state of New York set a record with $1.6 billion wagered in January, its first month of online sports betting, PlayNY.com reported Monday.

New York established the mark from Jan. 8-30. Seven sportsbooks currently operate in the state with another two waiting for clearance. Four of those — Caesars, FanDuel, DraftKings, BetRivers — were live on the day New York launched.

New York overtook the previous benchmark of $1.3 billion set by neighbor New Jersey last October. It also marks the first month since January 2020 that a state other than New Jersey led the U.S. in betting volume.

“New York supplanting New Jersey as the nation’s largest sports betting market was inevitable, but few thought it would take only three weeks,” PlayNY.com lead analyst Mike Mazzeo said. “Betting should calm some once football season ends and operators slow their promotional spending. Still, it’s clear that New York is going to be the flagship sports betting market in the U.S. for the foreseeable future.” 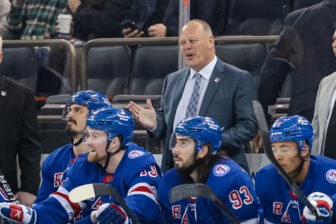 “Henrik’s legacy in New York speaks for itself after the historic career he had for the Rangers and all of the great work he has done for the state,” said Sharon Otterman, CMO of Caesars Digital in a statement. “We’re thrilled to bring him aboard to help us engage with the passionate sports fans in New York as we offer them a sports betting experience worthy of the emperors they are.”

“New York has always been a special place to me and it’s such an exciting time for this state,” Lundqvist said in a press release. “Becoming a part of the Caesars Sportsbook team going forward is an exciting opportunity as I enter into my next chapter. Caesars really does treat people like royalty and I can’t wait to interact directly with the incredible sports fans in New York on behalf of this partnership.” 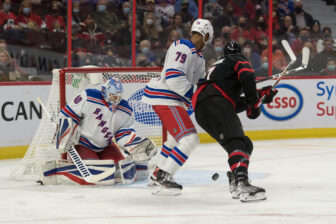 Top 5 Players Likely to be Traded

Here are the top five players most likely to be traded at the NHL Trade Deadline. Read more.