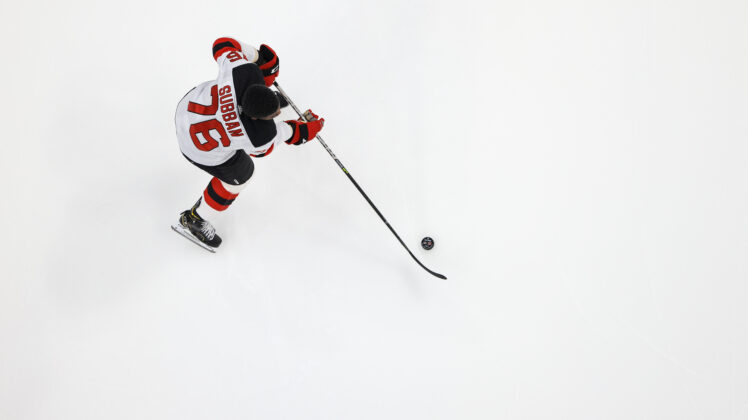 New Jersey Devils defenseman PK Subban condemned the “distasteful” racist incident against his brother over the weekend, saying he’s “embarrassed” for the game.

“I didn’t sleep much,” PK Subban said. “Obviously I had a conversation with my family … sheer disappointment. It’s distasteful. There’s no room for it in our game. I’m embarrassed because our game is better than this. What I think about is all the great people and the great things about our game that I love.

“I’m just sick and tired of it. It’s 2022. Like, come on. We’re better than this. On the bright side, I think we’re moving in the right direction,” he said. “People have to start with their friends and family. That’s where it comes from.”

The Vancouver Canucks named former player agent Émilie Castonguay as an assistant general manager on Monday. New York Rangers, first overall pick in 2020 Alexis Lafrenière was one of her clients.

Castonguay, 35, is the second woman in NHL history to hold the title of assistant GM of a team. Angela Gorgone was promoted to assistant general manager of the Mighty Ducks of Anaheim in 1996.

“It is an honor to join the Vancouver Canucks and I am grateful to Jim and the Aquilini family for the opportunity,” Castonguay said. “The Canucks have a passionate fan base and an exciting young team with a bright future. I can’t wait to help build a winning organization that continues to grow and challenges for championships.”

Yandle tied Doug Jarvis’ record Monday night, when the Flyers defenseman played in his 964th consecutive game and was on the ice for 13:39 as host Philadelphia fell 3-1 to the Dallas Stars.

If all goes according to plan Tuesday — as it has for him every game day and night since March 26, 2009 — Keith Yandle will contribute plenty of minutes to his team on the blue line Tuesday.

But this time, it will take him only one second to make history.

Yandle will look to break the NHL’s record for most consecutive games played when the Philadelphia Flyers oppose the New York Islanders in a battle of Metropolitan Division rivals at Elmont, N.Y.

“It’s an incredible accomplishment,” Flyers interim coach Mike Yeo said following the loss Monday. “You have to love the game and you have to be able to battle through sickness, injuries. A level of professionalism to come to the rink every day and be ready to go. And he’s a phenomenal teammate.” 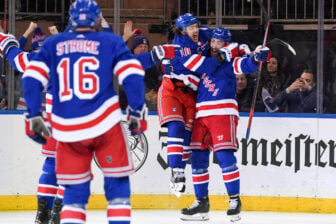