The Rangers look to continue their rebound as they take on the New Jersey Devils in Newark. New York is fresh off a strong 4-1 win over the Anaheim Ducks. The Devils are also fresh off a win, as they also last defeated the Ducks 5-3 at the Prudential Center. Going into tonight’s game, the Rangers place third in the Metropolitan Division and have turned their season around nicely, with three straight victories and are currently on a 10-3-1 run. The second place Devils are on a 3-0-1 streak in their last four contests.

Secondary Scoring – Time and time again, the importance of secondary scoring has been stressed as a vital part of any winning team. That being said, in a performance no one expected, Paul Carey notched two goals in the Rangers win over Anaheim on Tuesday night as well as a goal from team leader Michael Grabner. The Rangers secondary scorers like Carey, Grabner along with Jesper Fast, Jimmy Vesey, Boo Nieves and so forth have bolstered the Rangers to the position they are in now. Any team with solid secondary scoring is a successful team, and the Rangers will look to these secondary scorers to make an impact versus the Devils.

Goaltending, Of Course! – In his 422nd career win, Henrik Lundqvist, who is 9-2 over his last twelve starts, stopped 39 shots against the Ducks Tuesday night. Game in and game out, Lundqvist is the rock that keeps the Rangers in every game. Although the 35-year-old goaltender has shown signs of aging, whenever he’s on his game, the chances for the Rangers to win skyrockets. They will need this Henrik to show up tonight in Jersey. 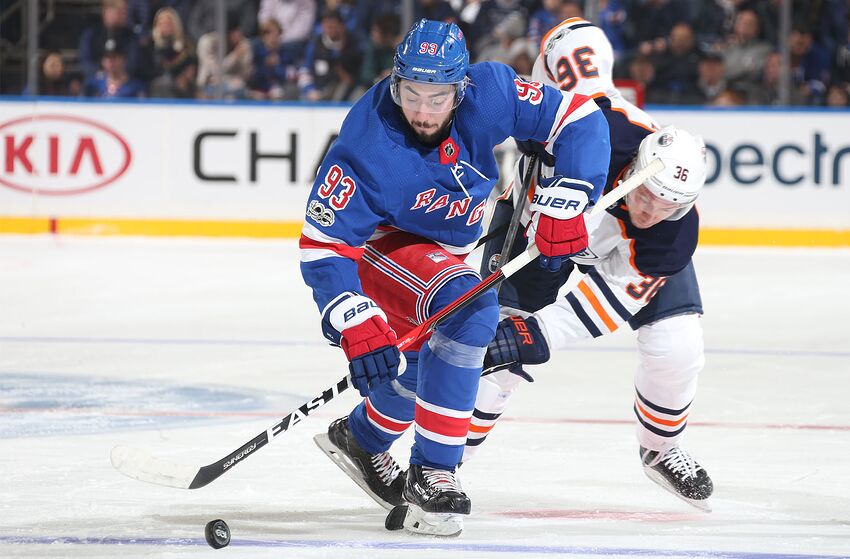 Mika Zibanejad – After missing nine games with a concussion, Mika Zibanejad returned to the Rangers lineup for the matchup against the Ducks. Although only registering one shot in 13:32 of ice time, Zibanejad seemed engaged in the play, trying to get back to his pre-concussion form. Even though he didn’t do much on the scoresheet, he seemed to get comfortable as the game went on. Look for him to play a larger role in his second go-around from his injury against New Jersey tonight. 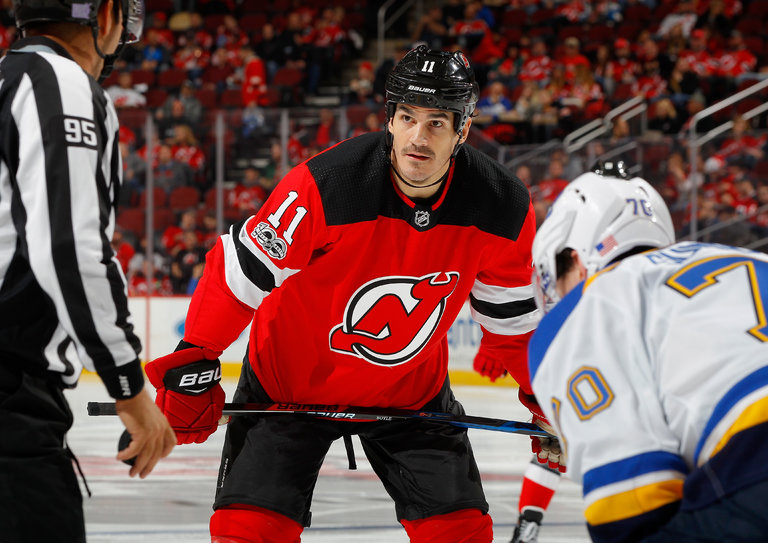 Brian Boyle – Former Ranger Brian Boyle has made his impact on this young Devils team. Leading by example and by his play, Boyle has played in nine games in December and has tallied five goals and four assists, as well as coming back to play in the NHL after being diagnosed with cancer. What we saw as a bottom six spark plug with the Rangers is exactly what he’s doing with the Devils. Look for him to try and stick it to his old mates tonight.