Rangers Made The Smart Move In Trading McDonagh and Miller 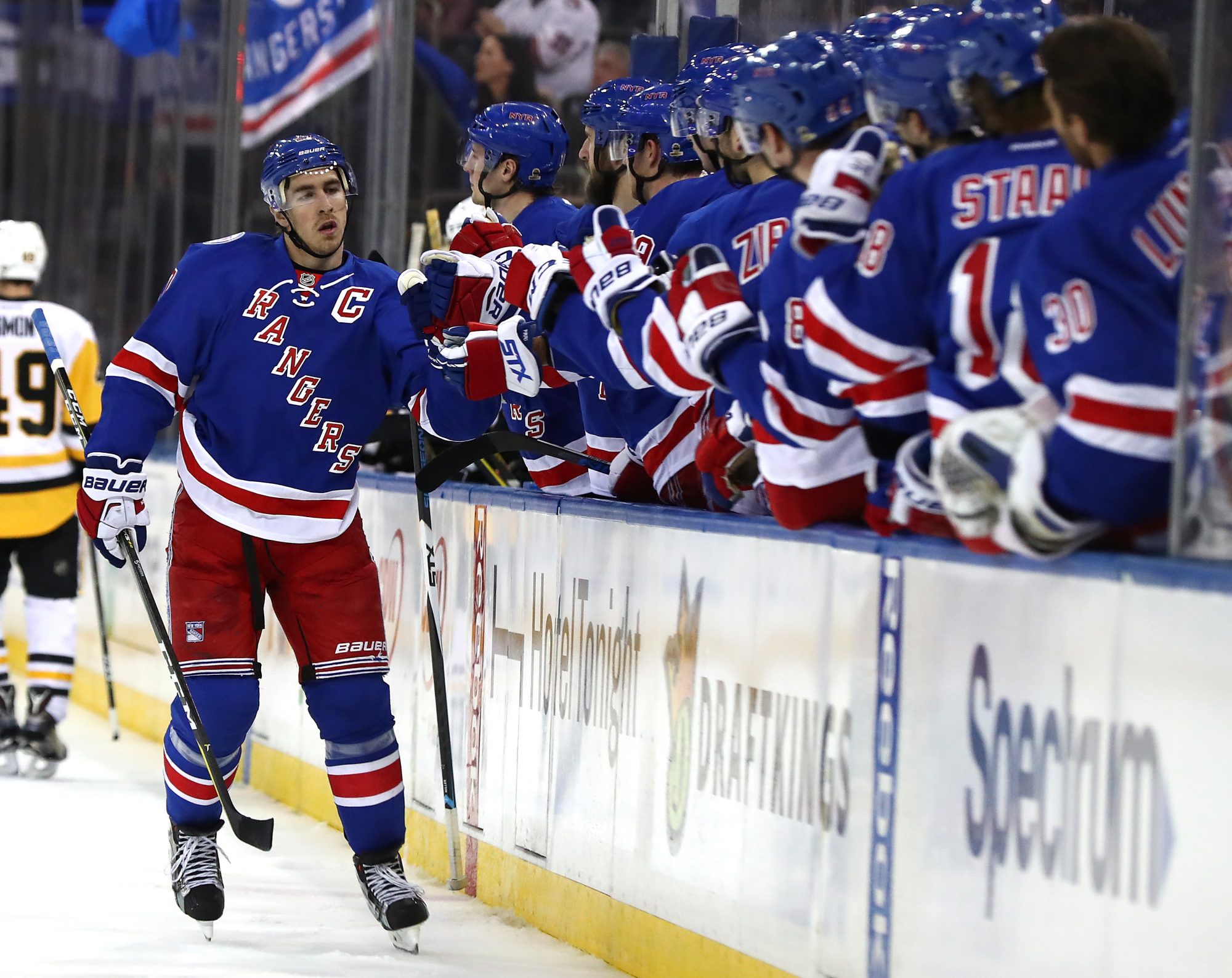 Yesterday, as the NHL free agency period opened, teams jumped on available players on the open market in order to make their rosters better. Additionally, the extension of players already on teams was something a few teams made a point to go for, such as Vladislav Namestnikov back to the Rangers and former Blueshirts captain Ryan McDonagh. The former Ranger inked a seven-year deal worth $6.75 million AAV for Tampa Bay, which kicks in at the start of the 2019-2020 season.

We have signed Ryan McDonagh to a seven-year contract extension worth $6.75 million (AAV) per season. The extension will commence with the 2019-20 season.

Good for McDonagh. He is an incredibly talented defenseman who put his all for New York and deserves what he got with that contract. At the end of the day though, it’s also good he didn’t get this money from the Rangers.

Another former Ranger signed an extension as well. J.T. Miller re-upped with Tampa Bay for five years and $5.25 million per season. It’s also good that the Rangers did not give this money to Miller.

We have re-signed J.T. Miller to a five-year contract worth $5.25 million per season. https://t.co/whbQTPT7GO

Sure the Rangers could’ve signed both players to similar deals, considering the salary cap is more than likely going to go up, but it’s good that the Rangers were able to move both Miller and McDonagh for future pieces. Both Miller and McDonagh were vital pieces to fruitful Rangers playoff runs, but with the Rangers rebuilding, their time was coming. Many Rangers fans seem to have wished that we kept McDonagh and/or Miller and kept them on comparable deals. But, at the end of the day, Jeff Gorton put aside the emotion and nostalgia and acquired future prospects and potential stability.

Another reason why moving McDonagh was a solid move was his age. Now, he’s not the oldest of players but clearly, he isn’t as agile or mobile as he used to be. Sure, he’s still a solid defenseman in this league, but he’s had a ton of mileage put on him over the last few seasons with grueling playoff runs and multiple injuries, which ultimately means he’ll be on the decline soon. In a rebuild, the Rangers do not need another heavy contract with an aging defenseman. 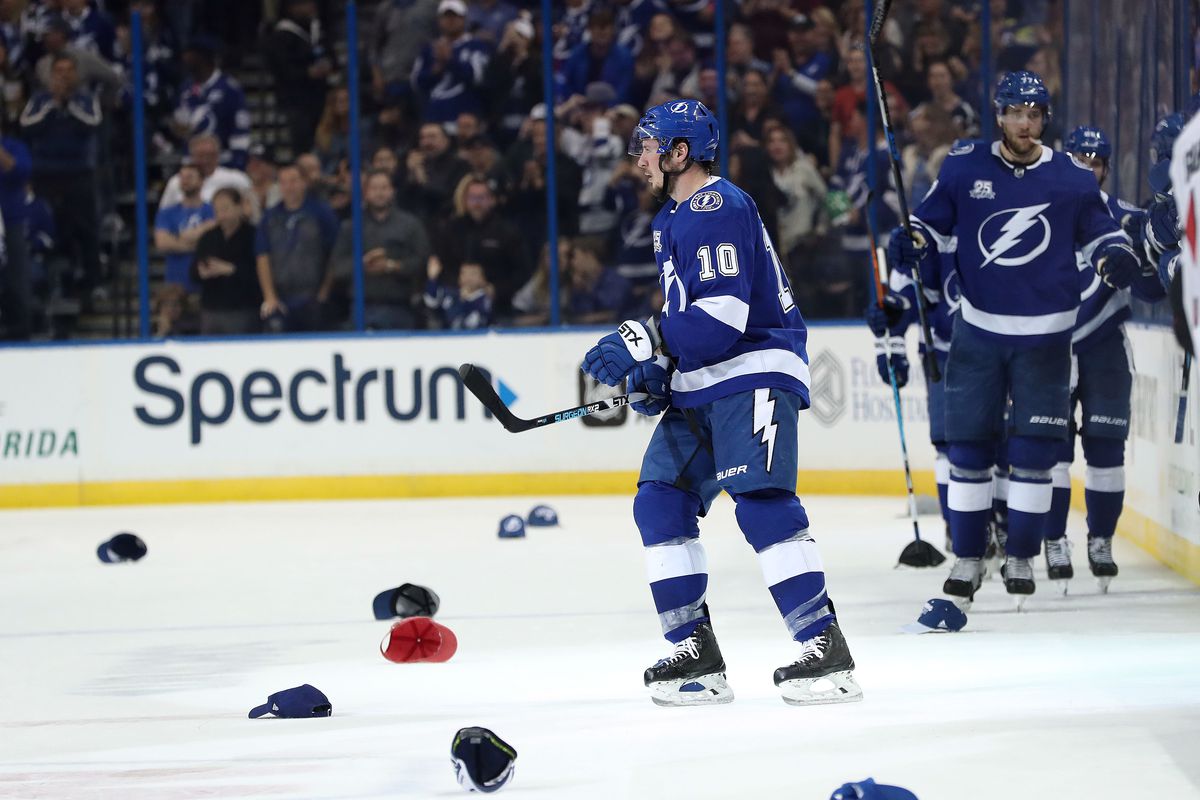 Jeff Gorton and company maximized on their chances to gain something from two of these players and in return, was able to gain players and assets from a trigger happy Tampa Bay team, who was searching out pieces for a cup run. Looking at this situation compared to the New York Islanders/John Tavares situation, the Rangers came off as bandits. The Islanders had a chance to bring in a massive haul of players and prospects at the deadline for Tavares, who is a number one center in the NHL. Knowing that, they could’ve maximized the return and had the loss of Tavares sting a little less. They did the opposite and drew out the clock, hoping he would stay, but instead, ghosted them and Tavares fled to Toronto.

Meanwhile, the Rangers front office are grinning at the fact that they got pieces for two of their top players, setting themselves up for potential future success. To any Rangers fan that may still be upset that we may have lost McDonagh or Miller for “nothing”, I kindly ask you to think about it and see how the Rangers benefited from this, even if the haul they got in return was not what was expected. It could be worse, they could’ve lost McDonagh at the end of next season without anything in return; all while sitting on their hands waiting on a decision only to be snubbed and left to watch while he signs with someone else.

I guess we don’t have to worry about that now. Libor Hajek and Brett Howden are going to look great in Rangers blue!