Wolf Pack Weekly: Hartford On the Prowl of .500 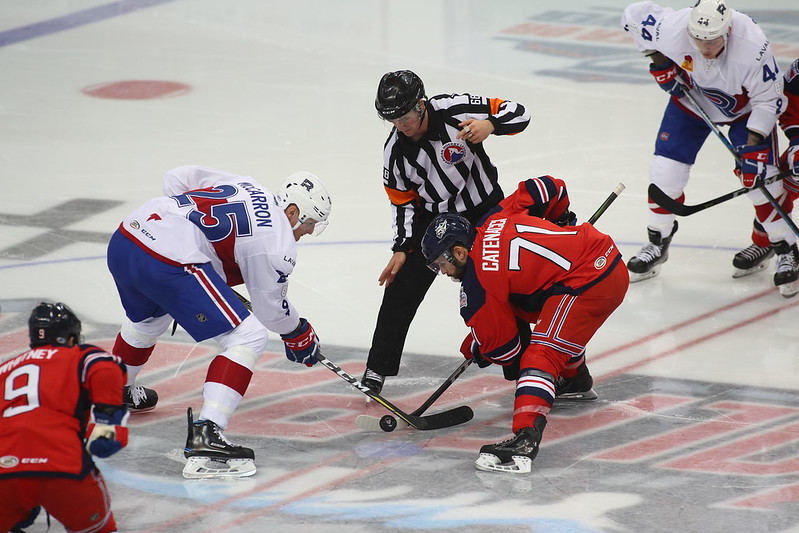 Another week is in the books for the Wolf Pack, who earned themselves three of four points over the weekend. On Saturday, the club pulled out a 2-1 victory against the Bridgeport Sound Tigers. Then on Sunday, the Pack dropped a 3-2 decision against the Laval Rocket in an overtime heartbreaker; keeping the WolfPack just one win short of a .500 point percentage. Hartford is currently 6-7-1-1, sixth place in the Atlantic Division.

Filip Chytil was scratched last weekend, while he deals with an undisclosed injury and will be in the lineup once he fully recovers. The prized Rangers prospect has been dominating the American Hockey League. And while his presence is missing for the club, his health is his main priority. He can’t afford to be rushed back from injury and may be ready to go the upcoming weekend.

Adam Tambellini is still out with a hand injury and is considered day to day. However, he is still not fully recovered and may be ready to go during the weekend.

Alexandar Georgiev continues to be the workhorse for the Pack in the crease. On Saturday, the young goalie stole two points for Hartford against Bridgeport. He stood on his head and was gave the Pack their best chance to win a game that they didn’t deserve to win, saving 43 of 44 shots.

Sunday was more of the same for the young goalie prospect. He was once again peppered and Hartford was outplayed.  Georgiev could not bail out the Pack this time, but did help earn the club a point. He faced 40 shots and saved 37 against Laval, and saved 80 out of 84 shots in the two games.

Since joining Hartford, Anthony DeAngelo has been working on his game. Offensively, he has two points in seven games but has been getting his shot on net. He is also on the power play and is given opportunities to show his worth as a PP quarterback.

Defensively is where he can get spotty. His positioning is good most of the time but could slip up if he gets caught up in the play. He does block shots and is not afraid to check. He can pinch and get into the dirty areas when needed. His total defensive game is still a work in progress and should improve as the season continues.