How to watch Rangers vs Penguins as they start to jockey for playoff positioning with the first of three games heading down the stretch.

The Rangers have at least one point in four of their last five games at Madison Square Garden against the Penguins (3-1-1).

Home Sweet Home: New York has at least a point in eight of their last 10 games (7-2-1). Their .741-home point percentage ranks fifth in the NHL. 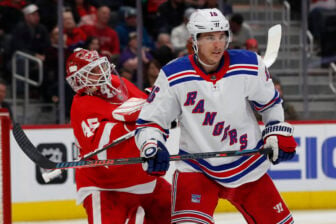 Mika Zibanejad is 1 overtime goal away from tying Cecil Dillon, Butch Keeling and Brian Leetch (7 each) for the most overtime goals by a player in Rangers history. He’s 1 point from 500 points in his career.

Ryan Strome is 3 points from 350 in his career. 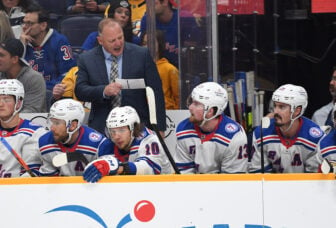