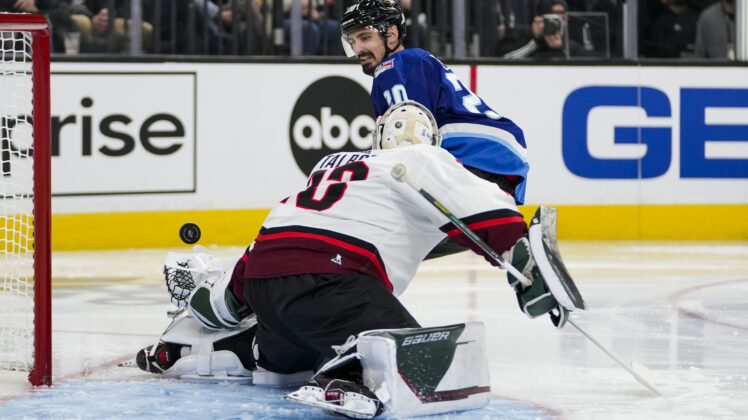 New York Rangers forward Chris Kreider picked up a goal and an assist in two games of action on Saturday. His contributions helped the Metropolitan Division beat the Pacific and Central en route to winning the NHL All-Star Game.

Claude Giroux scored two goals to lead the Metropolitan Division to a 5-3 win against the Central Division in the finale of the NHL All-Star Game on Saturday afternoon at Las Vegas.

Jack Hughes had a goal and an assist, and Evgeny Kuznetsov and Chris Kreider scored goals for the Metro. Frederik Andersen made seven saves and Tristan Jarry finished with 14 saves as the Metro goalie duo held off the Central.

Joe Pavelski had a goal and an assist, while Clayton Keller and Nazem Kadri also scored for the Central. Cam Talbot made nine saves, and Juuse Saros followed with four saves for the Central.

Giroux, who had a goal and an assist in a 6-4 win against the Pacific Division in the first semifinal, scored his third goal of the day on a backhand finish off a rush for a 5-3 lead at 12:42 of the 20-minute final.

He was named the MVP of the All-Star Game. 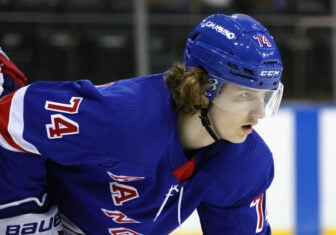 Jack Hughes of the New Jersey Devils scored two goals to help the Metropolitan Division team to a 6-4 win against the Pacific Division in the first semifinal at the NHL All-Star Game on Saturday afternoon in Las Vegas.

Kreider, who leads the NHL with 33 goals, assisted on one of Hughes’ tallies in the first game. He then was returned the favor, scoring off a feed from Hughes to expand the lead to 3-1 at 4:50 in the Final.