How to watch Rangers vs Bruins, plus matchup notes and stats

The New York Rangers will face the Boston Bruins for the second time this season. In their one and only meeting the Blueshirts went into Boston and picked up a 5-2 victory.

Here’s how to watch and listen to today’s game. plus matchup and stats information.

How to watch Rangers vs Bruins

The Rangers have won three of their last four contests against the Boston Bruins.

Rangers that can wrangle Bruins:

Mika Zibanejad – 38 GP, 14G-7A-21 PTS – Zibanejad has multi-point games in two of his last four games against Boston. In those two games, Zibanejad was a combined Plus-5. In 38 games against the Bruins, he has at least one point in 18 of them.

Ryan Strome – 27 GP, 6G-11A-17 PTS – Strome has five points (2G-3A) in his last four games against the Bruins. In the first matchup of the season, Strome had a goal and an assist in the win in Boston. Last February, Strome had a three-point game (1G-2A) at MSG against Boston. Strome has goals in six of 27 games, assists in eight of 27 games and points in 11 of 27 career games against the Bruins.

Chris Kreider’s 33 goals are tied for 1st in the NHL, his 17 PPG ranks first.

Adam Fox’s 47 points are tied for 2nd in scoring among defensemen.

Artemi Panarin’s 52 points is good for 9th in the NHL. 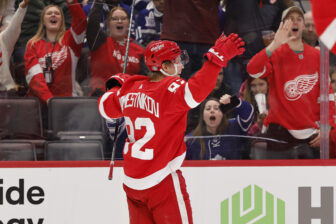 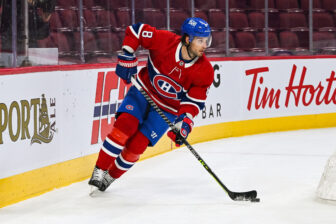