Rangers vs Lightning matchup: Dive into key stats for last game of 2021 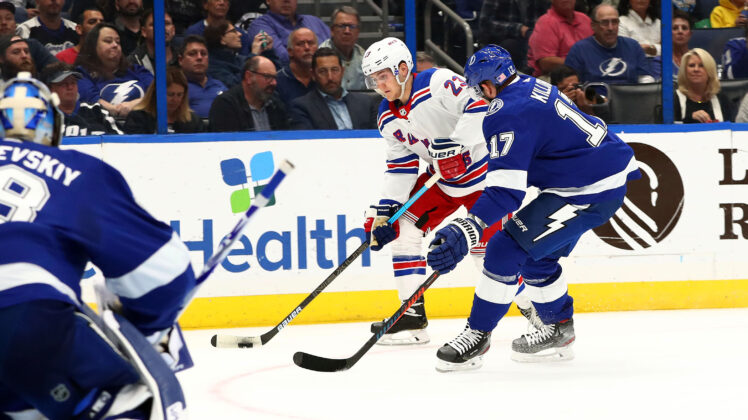 The New York Rangers will face the Tampa Bay Lightning for the first time this season. It will also kickoff the first game of a home-and-home series that concludes Sunday.

The Rangers have not forgotten a 9-3 drubbing they suffered on November 14, 2019 in Tampa. New York has earned at least one point in tow of the last three meetings (1-1-1).

Mika Zibanejad – 24 GP, 2G-7A—9P – Zibanejad has three points (1G-2A) in his past two games against the Lightning and has a point in four of his past six games (1G-4A) against Tampa Bay.

Jacob Trouba – 13 GP, 3G-5A—8P – Trouba has seven points (3G-4A) in his last eight games against the Lightning. Trouba is looking for his first points against them as a Ranger.

Looking for win #20: The Blueshirts are looking to be the fifth NHL team this season to record 20 wins. NY is 14-6-3 in their last 23 games despite only losing five of their last seven.

Adam Fox’s 31 points is ranks 2nd for defensemen in scoring.

Igor Shesterkin has never faced the Lightning in his career.. 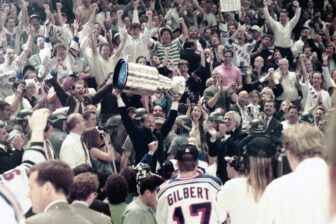 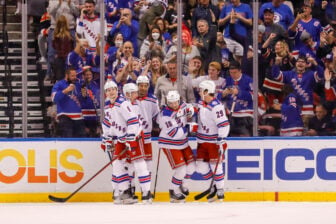